NLRB Expands “Make-Whole Relief” to Include Direct or Foreseeable Damages

NLRB Expands “Make-Whole Relief” to Include Direct or Foreseeable Damages

On Dec. 13, the National Labor Relations Board (the “Board”) issued a decision holding that, when its standard remedy for a respondent’s unfair labor practices includes an order for “make-whole relief,” the remedy shall order respondents to compensate affected employees for “all direct or foreseeable pecuniary harms” that the employees suffered because of the respondent’s unlawful actions.

This decision is notable because, in addition to reinstatement and backpay, employers may now find themselves liable to employees for costs (such as employees’ out-of-pocket medical expenses or job search efforts) related to the employer’s unfair labor practices.

In Thryv, Inc., 372 NLRB No. 22 (Dec. 13, 2022), the Board found that the respondent-employer violated the National Labor Relations Act by unilaterally laying off six employees in violation of the statutory duty to bargain. When discussing the appropriate remedy for the employer’s violation, the Board noted that its traditional make-whole remedy includes reinstatement and backpay for the affected employees.

However, the Board determined that, “to more fully effectuate the make-whole purpose of the Act,” it would revise its standard make-whole relief to expressly include the direct or foreseeable pecuniary harms suffered by affected employees.  According to the Board, this revised make-whole relief will better “rectify the harms caused by a respondent’s unfair labor practice by attempting to restore the employee to the situation they would have been in but for that unlawful conduct.”

In Thryv, the Board explained:

Where, as here, employees have been laid off in violation of the Act or been the targets of other unfair labor practices, they may incur significant financial costs, such as out-of-pocket medical expenses, credit card debt, or other costs simply in order to make ends meet. We cannot fairly say that employees have been made whole until they are fully compensated for these kinds of pecuniary harms if the harms were direct or foreseeable consequences of the respondent’s unfair labor practice.

The Board provided several examples of “pecuniary harms” that are the direct or foreseeable result of an employer’s unlawful actions:

In an attempt to limit the breadth of its holding, the Board explained that any relief “must be specifically calculated” and requires evidence “demonstrating the amount of pecuniary harm, the direct or foreseeable nature of that harm, and why that harm is due to the respondent’s unfair labor practice.”  The respondent will then have the opportunity “to present evidence challenging the amount of money claimed, argue that the harm was not direct or foreseeable, or that it would have occurred regardless of the unfair labor practice.”

In response to the dissent’s argument that this holding opens the door to speculative damages that exceed the Board’s legal authority, the Board majority stated it “will not issue remedial orders for harms which are unquantifiable, speculative, or nonspecific.” Claimed damages must be supported by evidence such as receipts, invoices, medical bills and credit card and other financial statements.

The Board held that it would apply this revised policy of make-whole relief “retroactively in this case and in all pending cases in whatever stage.”

The Board’s holding expands the actions an employer must take to make whole employees who have been affected by an employer’s unfair labor practices.  In addition to traditional remedies of reinstatement and backpay, employers may find themselves on the hook for more pecuniary harm, so long as that harm is deemed directly related to, or a foreseeable result of, the employer’s unlawful actions. 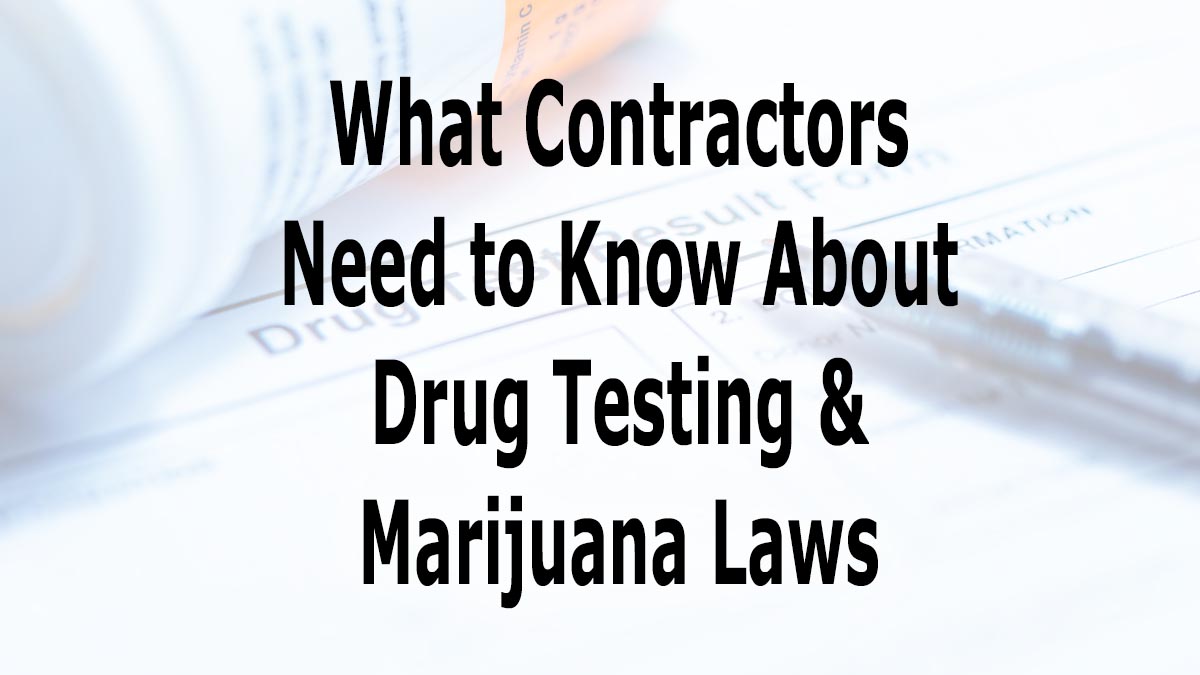 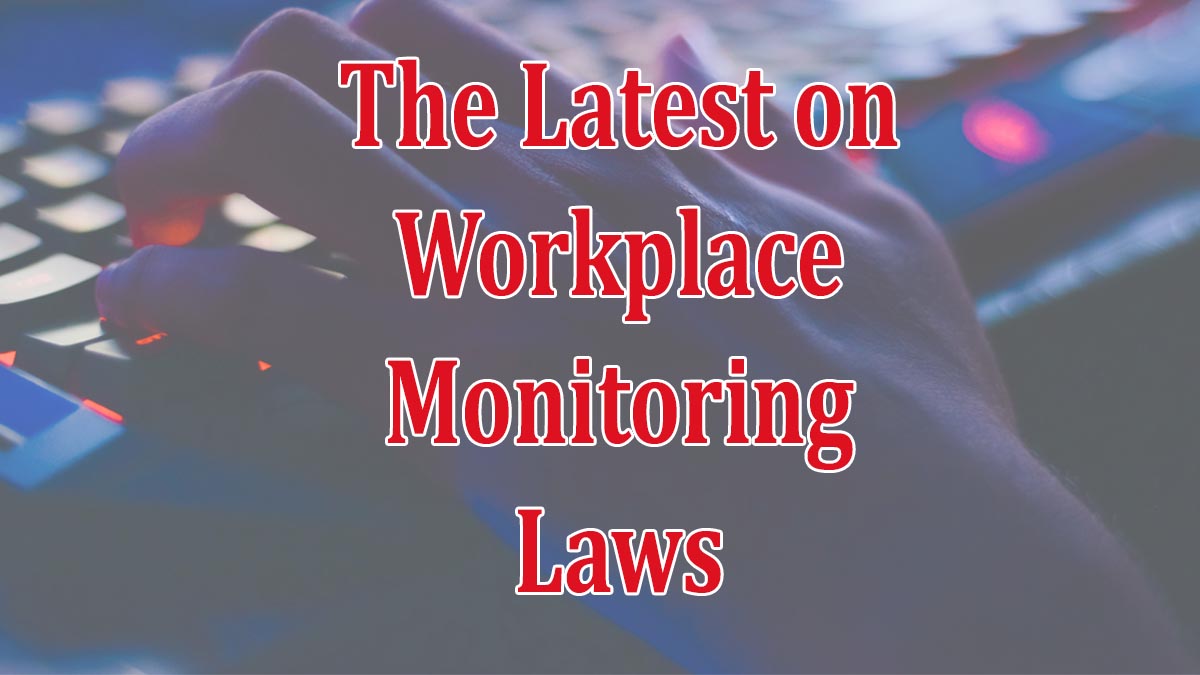 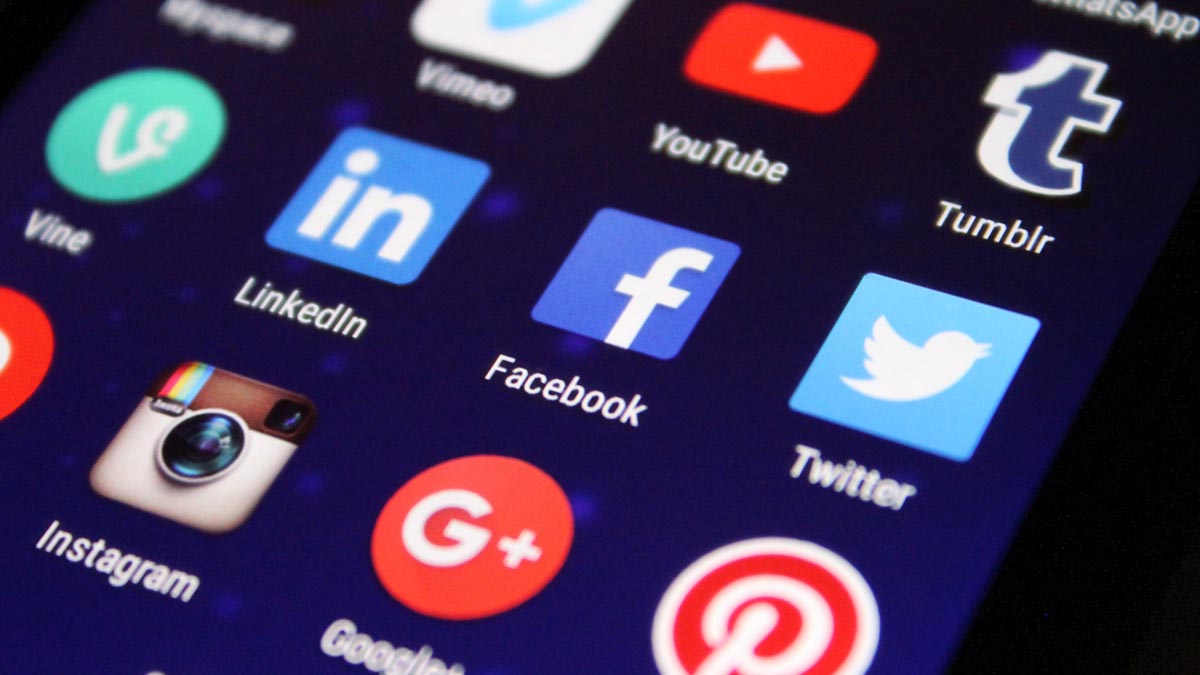 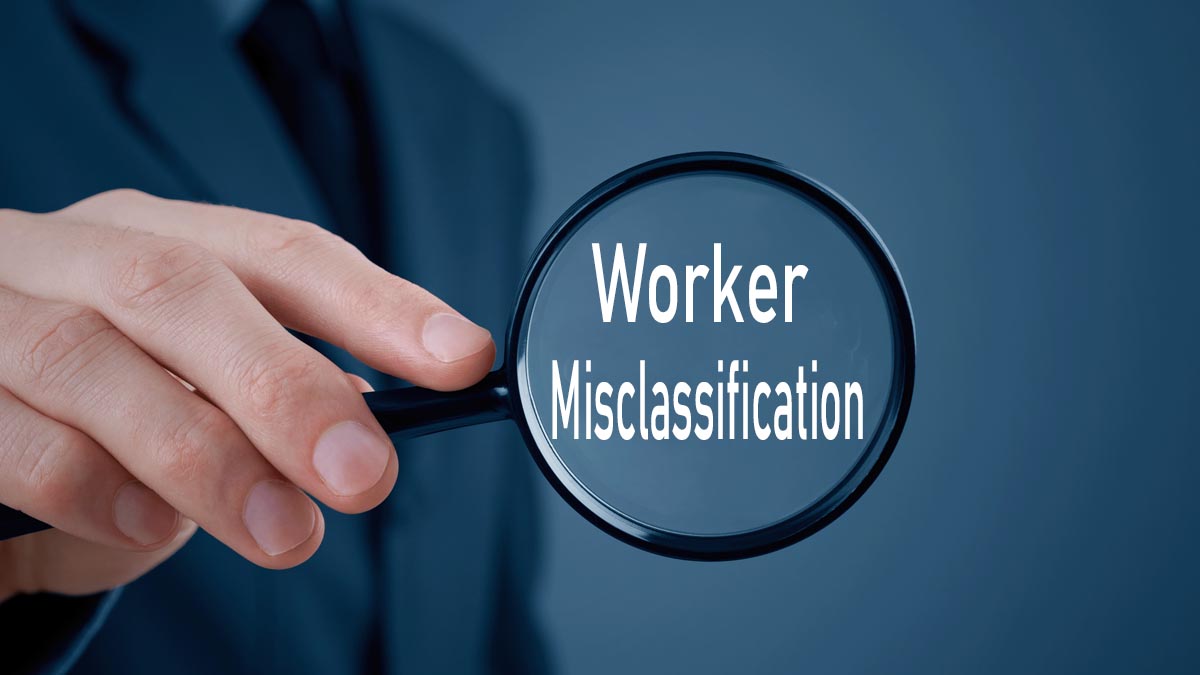